The AI-supported chat bot ChatGPT from OpenAI has triggered a real hype in the technology world. Google, however, doesn’t want to admit defeat so easily in the battle for AI supremacy and is unceremoniously bringing back the two founders who left in 2019.

ChatGPT: Google brings back the founders 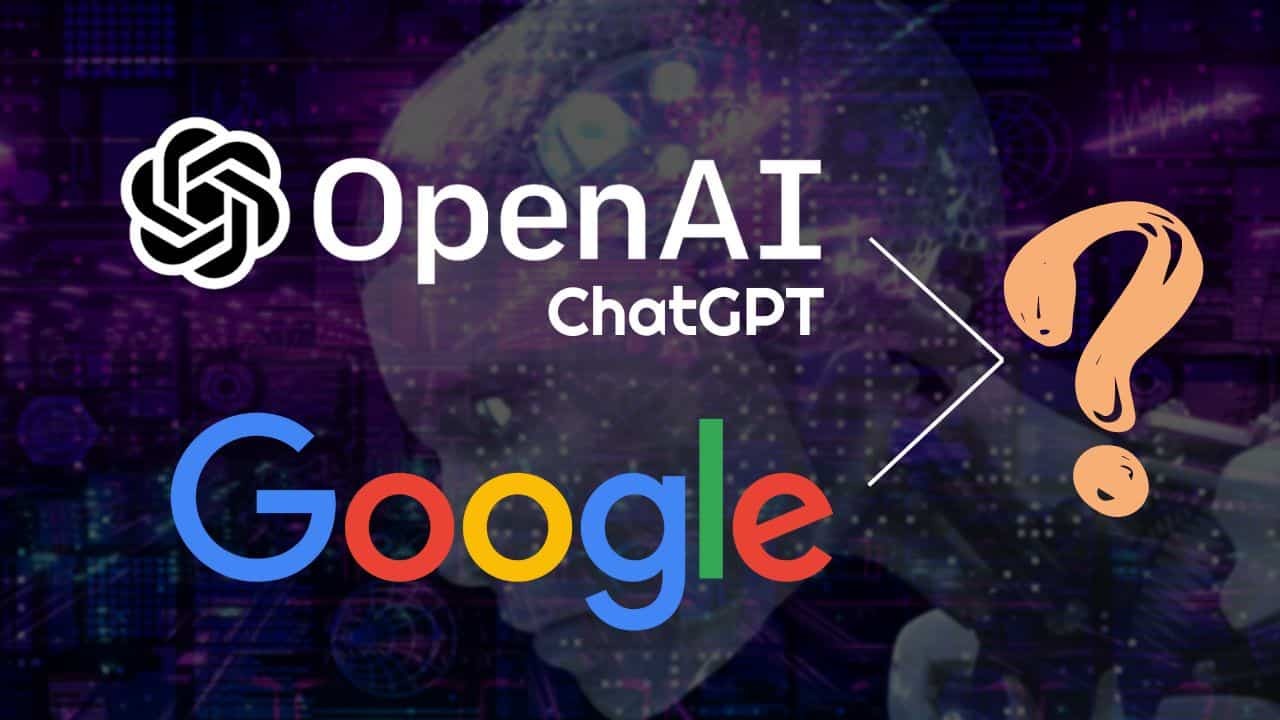 At Google CEO Sundar Pichai, the hype around the AI chatbot ChatGPT apparently caused sleepless nights and triggered a “red alert”. As the New York Times reports with reference to sources familiar with the topic, Google reactivated two old acquaintances, Larry Page and Sergey Brin, who are to support the AI strategy of the search engine giant.

Both had jointly developed the Google search engine before they had left the company in 2019. There had already been several meetings in recent weeks, the report continues.

According to the New York Times, ChatGPT has the potential to mark the first significant threat to internet giant Google in decades. Together, Page and Brin are expected to push Google’s own AI chatbot, as well as at least 20 new AI projects.

Google Sparrow: The answer to ChatGPT?

Google subsidiary DeepMind has been working for some time on “Sparrow”, its own AI chatbot, which is to compete with ChatGPT. DeepMind CEO Demis Hassabis had held out the prospect of initial beta tests for 2023, but the push from Google could now make things happen much faster.

After the introduction of the Google Assistant, the company had criminally neglected the topic of AI and recognized the danger posed by ChatGPT too late. According to the New York Times, an AI chatbot would have made it more difficult to sell advertising – after all, this is the core of Google’s business model.

Google is now forced to act, however, as Microsoft is investing heavily in OpenAI, the company behind the AI chatbot, to integrate it into its own Bing search. As reported by Semafor, Microsoft plans to invest around $10 billion, increasing its stake to 49 percent.

This means that the race for the AI throne is probably finally on. The year 2023 is thus also likely to be a year of AI tools, whose role has been growing in importance since last year.

With DeepL Write, for example, the German provider of the well-known translation service just a few days ago unveiled a new tool designed to improve the expression of written texts based on artificial intelligence.

ChatGPT is a powerful AI tool that can do much more than just implement simple commands, for example, as voice assistants such as Alexa or Siri can. The tool works similarly to Google search or another search engine.

However, the results are not based on algorithms, but on information that the chat bot has been trained on. For example, the tool is able to remember things you have already asked or even correct incorrect information.

In addition, ChatGPT can be used to write poems or notices, compose tweets and much more. ChatGPT is currently free to use. However, a OpenAI user account, which then also grants access to the AI image generator DALL-E, is required.