The Solar Power is finally within reach, but not for too long. As this is becoming the go to alternative for back up power supply especially for people living in Africa, These Solar Inverters are taking the first spot gradually and are Fast Replacing the Generator sets in regards to (diesel, petrol, and all other types of generator sets). 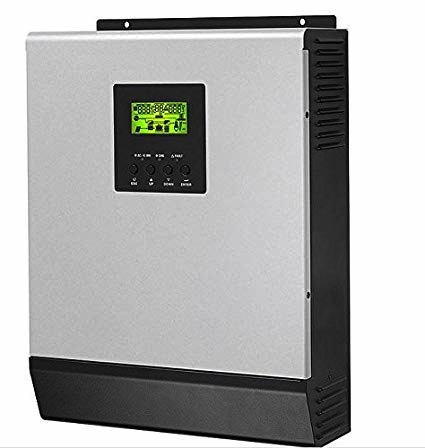 WHAT DOES A SOLAR INVERTER DO?

A solar Inverter being one of the most important element of the solar electric power system. It converts the variable (DC) direct current out put of a (PV) photovoltaic solar panel into alternating 240v current (AC). This AC electricity then can be Fed into your homes to operate your appliances. This also is the reason why industrial factories, commercial companies, households, educational institutions and all other types of businesses are on the look out to make a switch and also opting for solar investors as the next big thing which is of course an Alternative power source.

HOW LONG DO SOLAR INVERTERS LAST?

Solar inverters typically has a life span ranging from 10 to 20 years. In order words users should expect most to last 10 years minimum. they have also got lasting warranty ranging from 5 to 12 years with manufacturers suggesting pay for service warranty extension. this is quite reasonable because of the advantages the solar inverters has over our present power alternative (generators) like — silent operation, pollution free, no fumes from exhaust, cost effectiveness, portability and Easy maintenance.

These are the various common types of solar inverters there are, We Have saved the best solar inverters for you to buy below as we are all aware of the numerous benefits of the solar inverter. it is also in your best interest to know some functions and problems a user might encounter while making use of a solar inverter.

This is not a surprising topic considering that the solar inverters are usually located outside in harsh weather conditions including rainfall, humidity, and extreme heat circumstances all while generating power watts ranging up to thousands rigorously up to 10 to 11 hours a day. Now you see that the solar inverter is the most sophisticated part of any grid tie solar system and with that being said it is also the part most likely to generate issues. this is the reason why it is important to use quality inverters and place it in a sheltered and secluded location.

However, the life of a solar inverter can be significantly increased by placing it in a location directly out of sunlight or inside a garage this is because due to extreme variations in humidity and temperature it is for a fact that most inverters placed in an outdoor location will have issues and experience fault at some point in Time.

I must say this is the best part of this article, here we describe the best of the best in solar inverters based on features, quality, service, warranty and Feedback 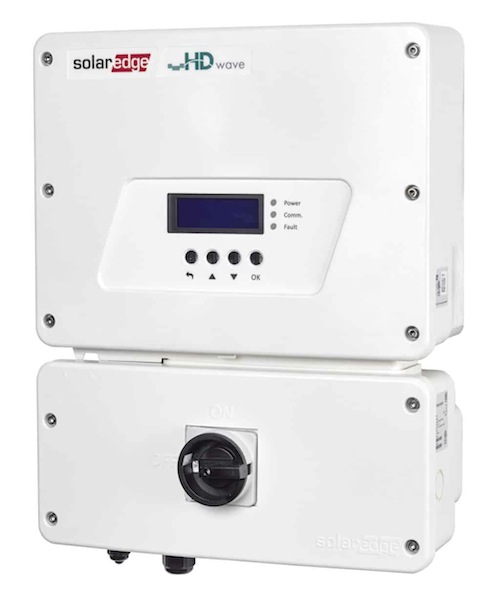 The new solar edge Hd wave solar inverter system monitoring via cloud app, due to its unique design using Dc optimizers which enable panel level monitoring and control. it is available in a wide range of sizes from 2.5kW to 10kW and are one of the most light and smallest inverters available. there are also the most efficient inverters at 99% for the larger 5 – 10 kW. the largest advantage the solar edge has over its competition is the panel level monitoring and power optimization through the use of mounted panel dc optimizers. this is achieved through the use of thin film capacitors and digital processors to produce an AC output with very low losses.

DC OPTIMIZERS : These are small electronic modules attached to the back of the solar panels which allow for individual panel level monitoring and power optimization. 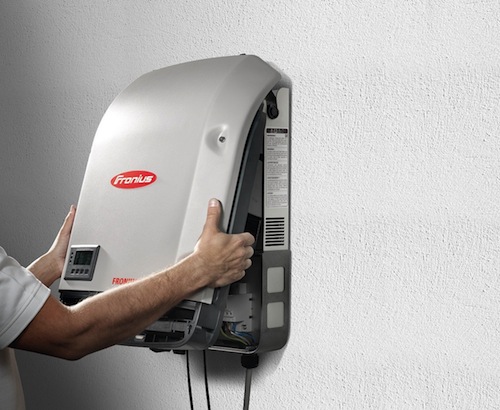 Since the release of this design the FRONIUS solar inverter has risen in popularity to the surprise of everyone, this is the inverter of choice on every customers lips. Although people are also talking about the performance and reliability the high demand is next to none for domestic residential installations. FRONIUS uses an active cooling system which is one of the main reasons for its performance and reliability, it is incorporated into all fronius snap-in inverters. The fan forced cooling system extracts heat from at a higher rate which subdues thermal stress and increase total generation in high ambient temperatures. Another quality feature is the integrated solar Dc Isolator which makes an external isolator box not required, creating a much neater installation. this makes servicing and installation very simple.

system monitoring :  A free solar web smartphone application is also available for android and IOS devices and the addition of the fronius smart meter enables monitoring of energy generation and consumption which can be used as a complete home monitoring system. The option of including the fronius ohm pilot which is designed to automatically use excess solar energy to heat water. 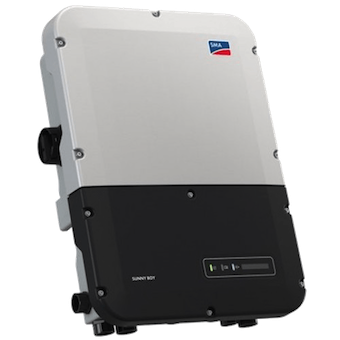 The SMA AV series comes with a 3-phase sunny Tripwire with also a proven track record of reliability and are generally considered as one of the highest quality inverters available . this inverter provides a 10 to 20 year warranty,with only one flaw to it as a digital display in an outdoor environment can be very problematic and it will definitely generate some faults.

system monitoring :  SMA has an online monitoring package called the sunny portal. since the new Av series sunny boy inverters have no display for setups and monitoring reliable communications is vital to the success of the new models. 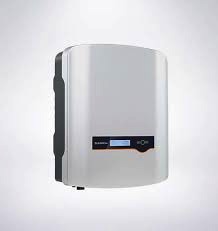 SUNGROW is one of the largest suppliers of solar inverters globally. It is a very affordable inverter for home energy storage systems and it comes with an optional back up device for protection during a blackout. the inverter system is built to a 1.5kVdc maximum system voltage standard. This increase from the previous 1.0kV dc standard which enables the inverter to operate at higher efficiency and reliability, and it is expected to reduce overall balance of system costs over the lifetime of the solar inverter system. 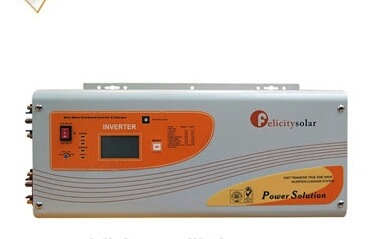 THE FELICITY SOLAR INVERTER was Founded In 2007 Possessed by Deep Pockets And the professional ability of technology and had formed many modern solar panel production lines, LED street light production lines and the testing systems for solar power and lighting. this is a pure sine wave inverter and if you’ll be buying a solar inverter then this is the right choice for you. Ranging at 460,000 Naira  this is a highly rated option to choose from. 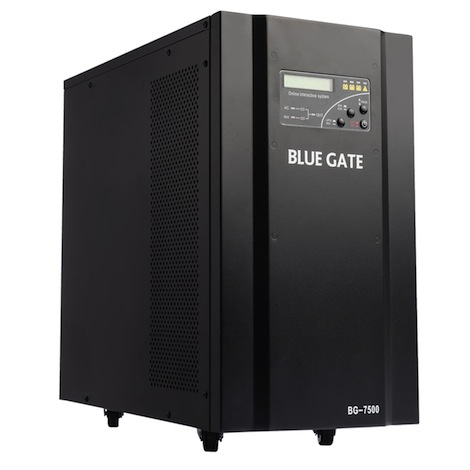 This BLUE GATE SOLAR INVERTER is a high capacity solar inverter most usually used in big companies, factories, construction sites and other power hub as an alternative power backup.

The bluegate 10kVA solar inverter is quite light, better and serves its purpose quite efficiently, this power hub ranges within NGN 480,000 – NGN 500,000  it uses energy from the sun and the inverters are built with advanced technologies to meet users need for alternative power source It is a sure way to invest in Energy.

There are various prices to choose from when purchasing a Solar inverter, We have made available considerable price options that are different among the hundreds of solar inverters displayed everywhere like the premium quality 5kW high end inverter with 10 years warranty may cost within the range of NGN 648,000 Or higher. Now regarding the higher failure rates of many low end cheap inverters and difficulty claiming to give better Warranties We recommend you to invest in high quality Unit.