What are the advantages and disadvantages of 4G technology?

Users can stream music, ​videos, and movies at a much faster rate than ever before and can easily share information online. 4G networks offer much more coverage than other systems such as Wi-Fi, which forces users to depend on hotspots and local networks. 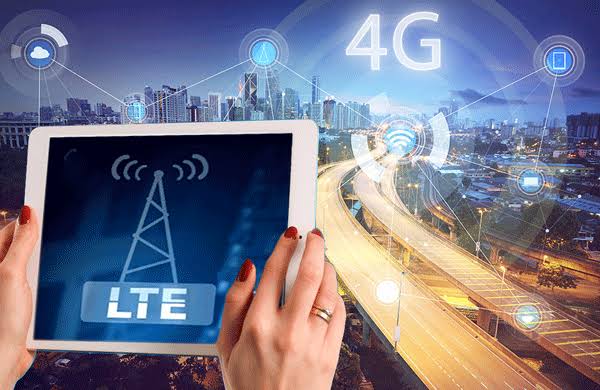 What are 4G features?

What is 4G technology and its applications?

4G is the short name for fourth-generation wireless, the stage of broadband mobile communications. A descendant to 2G and 3G technology aiming to provide very high data transfer rates. 4G technology provides very speedy wireless internet access to not only stationary users but also to the mobile users.

4G LTE which means fourth generation long term evolution , It aims to offer the users faster , more reliable mobile broadband internet for the devices such as the smartphones , the tablets & the laptops , Its speed is much more faster than the 3G , so , if you are using it , you will not encounter slow or poor internet speed.

4G network theoretically will have a higher data transfer rate over 3G networks , With the appropriate amount of spectrum & good network engineering , 4G LTE network is very fast , The Long Term Evolution (LTE)-based network has the potential to reach 100 Mbps , while the WiMAX network can top out at 70 Mbps.

The people in the society continue to demand quicker & easier access to their information , The consumers are using 4G as a widespread wireless standard while the providers bolster the security aspects of their devices , The demand from the wireless society of today has found its solution to deliver their data as quickly as possible & it is fourth-generation technology.

4G wireless network is a pure data connection , It is an end-to-end Internet Protocol connection , The cellular providers have the opportunity to offer the data access to a wide variety of devices , 4G technology provides mobility , It is more flexible , It is more reliable , It is easier to standardize and it offers affordability .

You can easily access Internet , IM , Social Networks , streaming media , video calling and the other broadband services , It is very stable when connected to the internet without any disruption & it doesn’t throttle .

WiMAX , LTE , and HSPA+ are all versions of 4G , WiMAX is used by Sprint , LTE is used by Verizon and AT&T, HSPA+ is used by AT&T and TMobile , 4G LTE network supports the global access , the service portability & scalable mobile services , It supports IP based mobile system-High speed , high capacity & low cost per bit .

The younger generation of mobile device users can stream the music , videos and movies at a much faster rate than ever before and they can also easily share the information online , 4G technology is affordable , It is more expensive than the traditional Wi-Fi networks but it also has a lot more advantages to offer to the users

4G mobile network offers amazing speed , It has higher bandwidth , Increased bandwidth leads to much faster data transfer speed , that is especially advantageous for the mobile devices , The users of the 4G network get the benefit of superior , uninterrupted connectivity , especially for the advanced tasks like video chats & conferences.

4G networks present much more coverage than the other systems such as Wi-Fi , that forces the users to depend upon hotspots in each area they visit , Since 4G offers a coverage of 30 miles and more , as also overlapping network ranges , The users would be assured of complete connectivity at all times .

4G technology provides the users with many options to choose from , Many mobile carriers offer special introductory offers for new customers , that works out to be very reasonable for them , Seamless switching & a variety of Quality of Better spectral efficiency , Service driven services , Better scheduling & call admission control techniques . 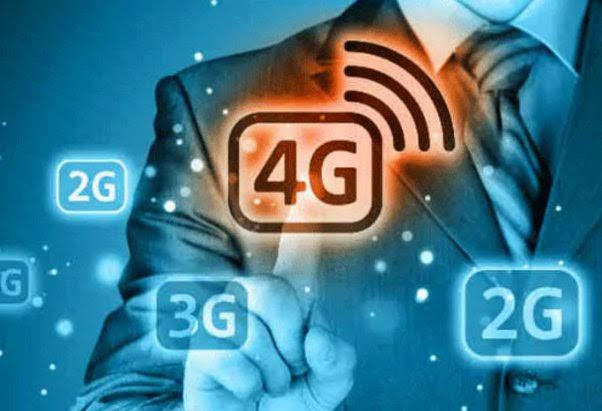 Obtaining the information from the people illegally becomes easier , 4G technology involves the possibility of some interference though not much , It is capable of being attacked ( jamming frequencies ) and the invasion of the privacy increased .

The consumer is forced to buy a new device to support the 4G , New frequencies means new components in the cell towers , Higher data prices for the consumers , Your current equipment can not be compatible with the 4G network , It has different network bands for different phones It is expensive & hard to implement .

4G LTE network has higher data prices for the consumers (expensive) , The consumers are forced to buy a new device to support 4G LTE , It consumes a lot of battery when in use , It consumes the data very fast & your battery becomes hot when it is used for a very long time ( like a microwave) .

4G LTE network needs complex hardware , 4G technology is still limited to certain specified carriers & regions but the number of cities which have 4G coverage is increasing by the day , it would take its own time for this network to be available in all the major cities of the world.

Mobiles compatible with 4G network is cheaper than earlier but this new equipment would have to be installed to supply these services , But it is a cumbersome process for most mobile carriers planning to launch these services , 4G mobile technology is still fairly new but it will most likely have its initial glitches & bugs , which could be quite annoying for the user.

4G technology use many antennae & transmitters , You would experience much poorer battery life on your mobile , while on this network , So , you would have to use larger mobile devices with more battery power to be able to stay online for longer periods of time.

The users would be forced to use 3G or Wi-Fi connectivity in the areas that do not yet have 4G mobile network coverage , While this is a problem in itself , the worse issue is that they would still have to pay the same amount as specified by the 4G network plan , This situation can only be resolved once mobile carriers expand their 4G network coverage to include more regions.

4G technology requires expensive infrastructure for operation , This is embodied in the eNodeB’s (Access Points) & mainly EPC’s (Gateways or Routers) , 4G is optimal for data rates , but not necessarily the best for Voice services , Some of these services are offloaded (delegated) to Wi-Fi or 3G/GSM cellular technologies on your phone.

Which of the following is an important feature of 4G technology?

it is around five to seven times faster than 3G. it enable to send MMS. it is the third generation mobile telecommunication technology.