Semiconductor companies like NVIDIA Corporation (NVDA) are struggling amid a downturn in the market, export restrictions and sluggish demand. However, the broader technology market is expected to endure short-term uncertainties and continue to grow due to continued digitization. Therefore, we think quality technology stocks Cisco (CSCO) and Hackett Group (HCKT) are better investments than NVDA.

NVIDIA Corporation (NVDA) provides graphics, computing and networking solutions globally. On October 7, new sanctions were imposed on chip makers, including NVDA, to prevent the technology from advancing China’s military might. Companies now have to obtain a license from the Department of Commerce to export advanced chips and chip-making equipment. 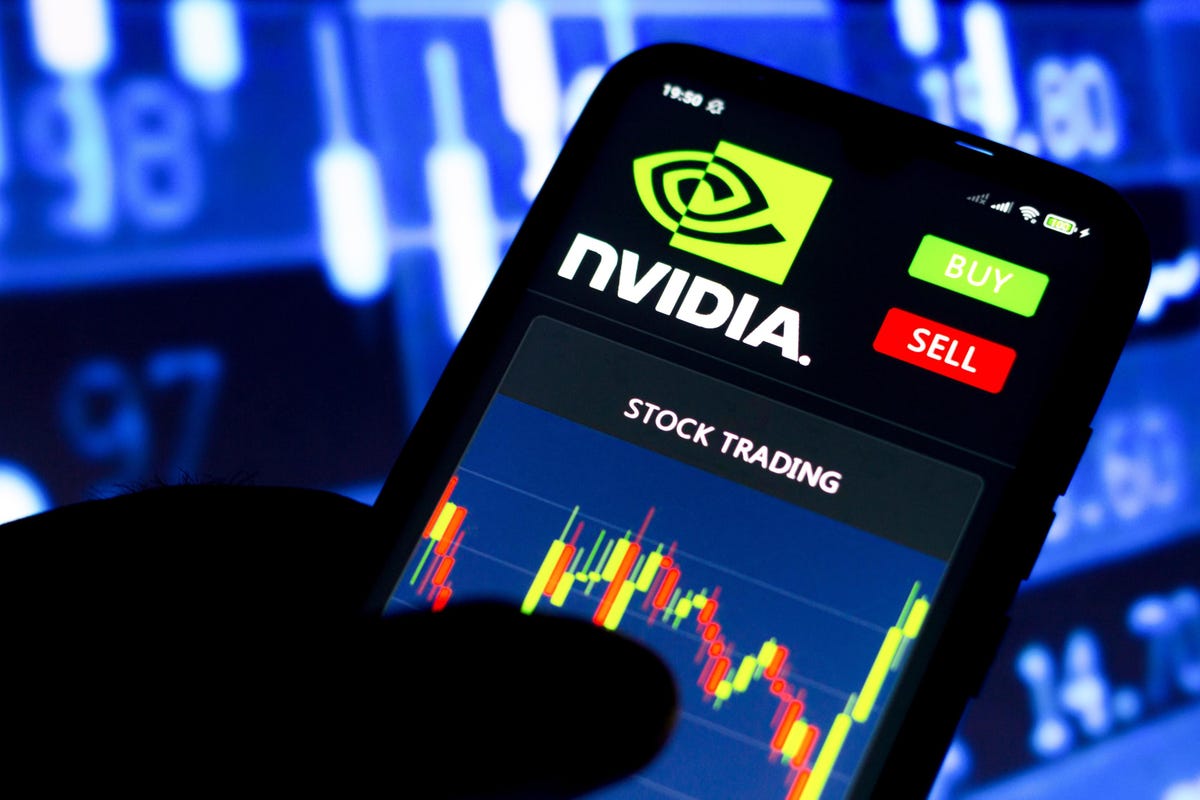 The above sanctions closely follow an announcement last month in which the White House barred NVDA from exporting high-end graphics chips to China because of similar concerns. The company said the ban affected $400 million in potential sales to China.

The recently released jobs data for September seems to have paved the way for another significant interest rate hike by the Federal Reserve during its meeting next month. This signals another headwind for tech companies. Despite the current constraints, the demand for ubiquitous technological goods and services is expected to increase amid growing cloud computing, artificial intelligence (AI), virtual reality (VR), Internet of Things (IoT), and automation. processes.

The global technology market is expected to reach $3.17 billion by 2027 at a CAGR of 25.7% over the next five years, with the United States expected to consolidate its leadership in this space. Therefore, we choose to invest in fundamentally stronger technology stocks Cisco Systems, Inc. instead of NVDA for better risk-adjusted returns. (CSCO) and Hackett Group Inc (HCKT).

CSCO designs, manufactures and sells networking, security, collaboration, applications and Internet Protocol-based networking and other products on the cloud. The company operates through three geographic regions: the US; Europe, Middle East and Africa (EMEA); and Asia Pacific, Japan and China (APJC).

On October 5, CSCO announced the expansion of its existing SD-WAN partnership with Microsoft (MSFT) to allow customers to send their Cisco SD-WAN traffic over the public Internet and MPLS to the latter’s Azure cloud backbone. It is expected to add value by providing speed and cost benefits.

Analysts expect CSCO’s revenue and EPS for fiscal year 2023 to grow 5% and 5.1% year-over-year to $54.11 billion and $3.53, respectively. The company has had a surprising history of impressive earnings, surpassing consensus EPS estimates in each of the past four quarters.

Over the past month, CSCO stock fell 9.6% to close the previous trading session at $40.27.

The CSCO’s overall B rating is equivalent to a buy in our power rating system. Power Ratings assesses stocks based on 118 different factors, each with its own weighting.

It has A grade for quality. Within the Technology – Communications/Networking Industry, it is ranked 5th out of 49 stocks. Check here on this blog to view additional Power Ratings for Growth, Momentum, Stability, Sentiment and Value for CSCO.

Analysts expect HCKT’s revenue and EPS for fiscal 2022 to grow 6.6% and 10.4%, respectively, to $297.20 million and $1.45, respectively. In addition, the company has exceeded the consensus EPS estimates in each of the last four quarters. HCKT stock is down 2.4% over the past month to close the previous trading session at $19.05.

HCKT’s promising outlook is reflected in an overall Power rating of A, which translates into a strong buy in our proprietary rating system. It also has an A grade for sentiment and quality, and a B grade for value and stability. HCKT tops the list of 10 stocks in the A-rated outsourcing – tech services industry. Check here on this blog for additional HCKT (growth and speed) ratings.

Adobe hasn’t been facing the sharp growth slowdown or profitability plunge that have affected Nvidia in 2022. Yet the software specialist’s stock is still underperforming the market, down by nearly 45% so far in 2022. That sell-off seems like an overreaction.

Sure, Adobe isn’t growing as quickly as it did in earlier phases of the pandemic, when work was flooding into the online world. Its creative cloud platform is expanding at a roughly 20% pace today compared to over 30% a year ago. Investors are also worried that the company’s $20 billion acquisition of Figma will pressure earnings in 2023 and cause integration challenges.

That purchase is a bold long-term bet, though, that will help Adobe fill out its product portfolio so that it becomes a more essential service platform to enterprises and consumers. It isn’t pushing the company into debt, either.